I’ve been covering the CAD industry since PCs were called “microcomputers” and a math co-processor was a must-have accessory for CAD users. There have been winners and losers in the CAD market: anyone out there still using VersaCAD? At one time it was bigger than AutoCAD.

Among the survivors from the early years of desktop CAD is Kubotek KeyCreator, originally called Cadkey. KeyCreator was a three-dimensional modeler at a time when most CAD was 2D only. Over the years KeyCreator has developed a devoted following as the go-to tool when models arrive on the desktop in need of repair. It can read and write most 3D CAD formats, and uses direct editing technology to simplify the editing of 3D entities, even if they were created by a parametric modeler. KeyCreator is the CAD equivalent of a secret agent, called upon to quickly, quietly, and efficiently eliminate a problem.

When a CAD program is used to edit models created by other products, there is a lot of collateral to deal with. Editing somebody’s model means there must be an Engineering Change Order. There are revisions to track, supporting documents to amend, and an audit trail to worry about. Usually the job is not about one CAD model but many. It all adds up to a big data management headache if not addressed upfront.

Recently Kubotek has been hearing from some of its larger customers how they need a product data management (PDM) solution to help ensure accurate revisions and complete control over supporting documentation. It came as no surprise to me when Synergis and Kubotek announced a partnership for using Synergis Adept in the KeyCreator environment.

Adept is no stranger to multiple CAD environments as well as all the non-CAD document types used to create products. By working together on a KeyCreator plug-in for Adept, KeyCreator users now have access to the Swiss army knife of PDM products. It will be easy for engineering teams to find and reuse design content, secure intellectual property, automate change and approval processes, and comply with relevant standards. Add to that the best file viewing technology in the industry (based on Oracle’s AutoVue), and you have a CAD-PDM match made in heaven.

The KeyCreator plug-in for Adept is expected to be ready for implementation in the next one to two months. In my opinion, the CAD secret agent has found its soulmate. 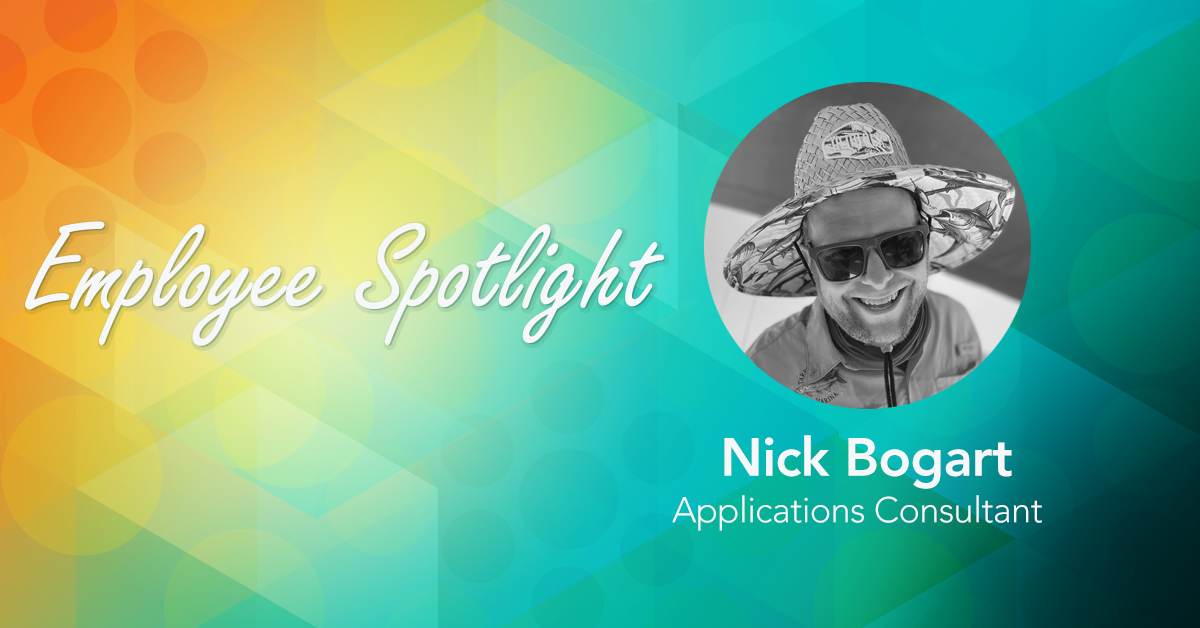 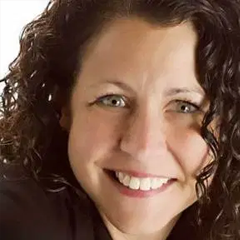 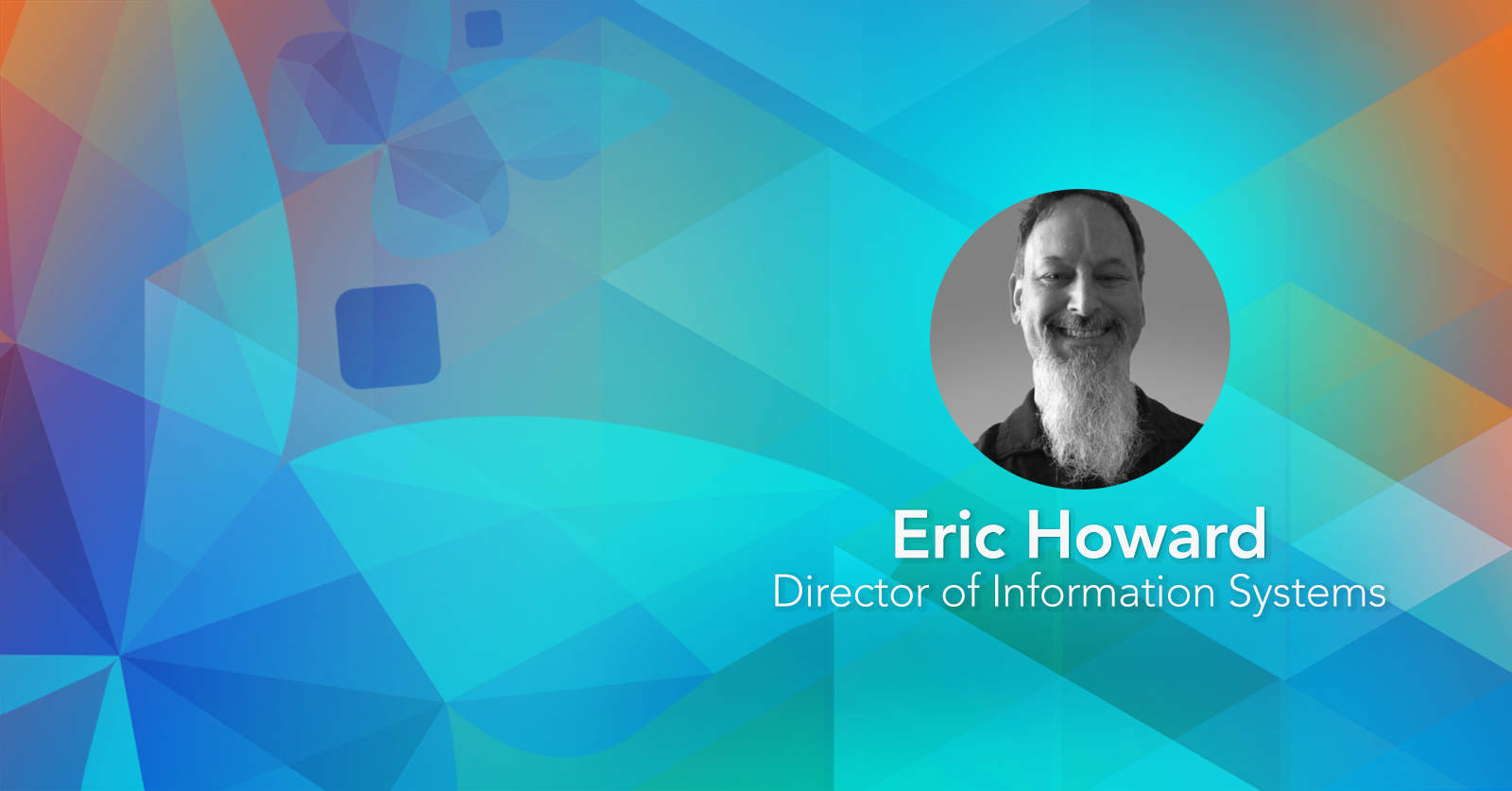